Get fresh music recommendations delivered to your inbox every Friday.

Lands Where Tales Are Tall 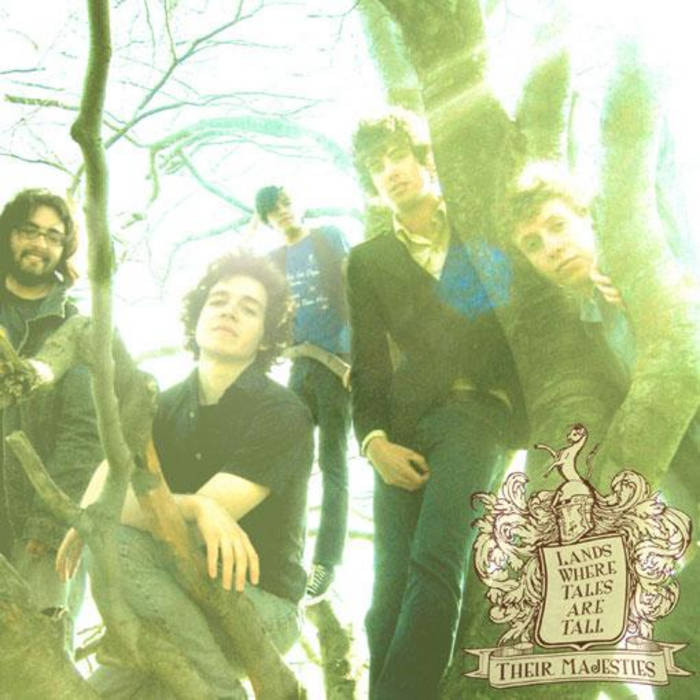 "One of the top albums of the year... Expertly blends retro-sounding pop with a modern sensibility" -i(heart)music

"Brims with a boisterous sense of fun, a bratty sense of humour, a clever and fresh point of view, and adept musicianship" -The Coast

"All of the rock critic adjectives apply: catchy, infectious, hooky. Most of all, this band was entertaining - something that a lot of bands forsake" -CBC Radio 3

"Kings of Pop" -The Chronicle-Herald

All songs written and performed by Their Majesties
except:
Horns on tracks 3, 4, 10 by David Myles & Rob Crowell
Drums played by Jeremy Stewart on all but 1 & 9

Bandcamp Daily  your guide to the world of Bandcamp

Bonobo stops by to talk about his new record Fragments